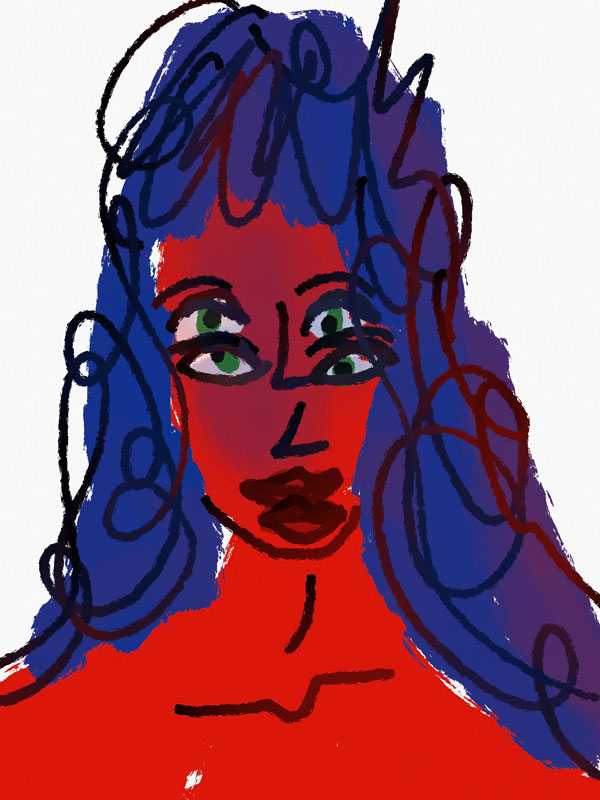 The thing about flying across the country is that the time change never helps you. You’re either tripping backward or forward in hours, exhausted or confused. It was New Year’s Day and I was hungover on a packed airplane going from New York City to Los Angeles to retrieve one of my closest friends, Anna. She was getting a divorce from her husband and needed a road trip buddy for the ride back to our shared home state of Indiana. Trying to be a good friend and being an intense road trip lover, I, of course, said yes.

Anna’s marriage ended for many reasons, but what accelerated the demise was deciding to have an open marriage. I am also in an open marriage, and immediately felt hurt that this was the reason she gave for her marriage’s death. Like many woman with a particularly strict Catholic upbringing, Anna believed that she is only as valuable as the strength of her devotion to her relationship.

Meanwhile, in the bliss of escaping a hangover and gnarly loved ones, I sat as far back as I could in my non-reclining middle seat, to make an attempt at contemplating the events of the previous night’s so-called celebrations. The shitty thing about leaning on my old coping mechanism of drinking heavily to deal with upsetting surroundings is that it led me to not just to foggy memories but gaping grief. READ MORE 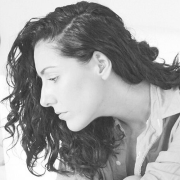